What is a Template? 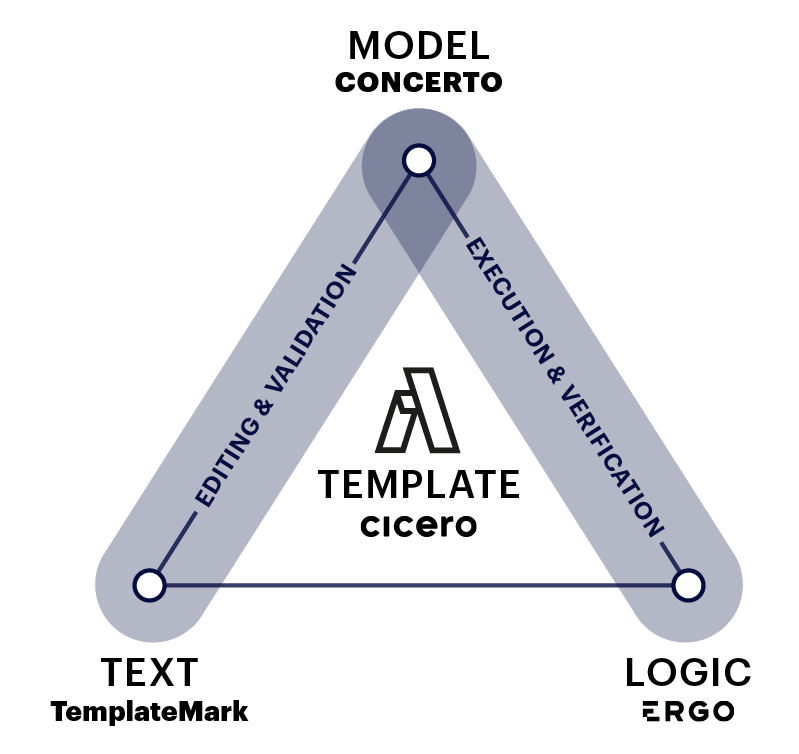 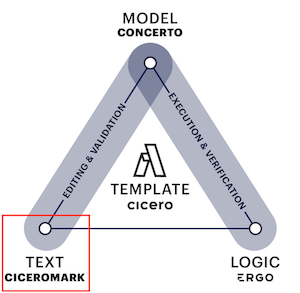 CiceroMark is the markup format in which the text for Accord Project templates is written. It defines notations (such as the {{ and }} notation for variables used in the Acceptance of Delivery clause) which allows a computer to make sense of your templates.

More information about the Accord Project markup can be found in the CiceroMark Section of this documentation. 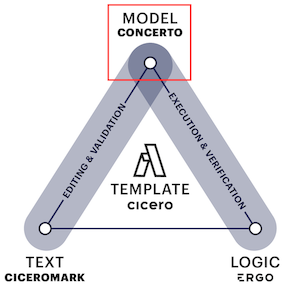 More information about Concerto can be found in the Concerto Modeling section of this documentation. 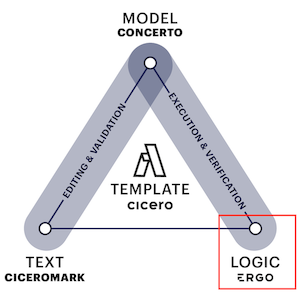