What is Accord Project?

Accord Project is an open source, non-profit, initiative working to transform contract management and contract automation by digitizing contracts.

What is an Accord Project Template? 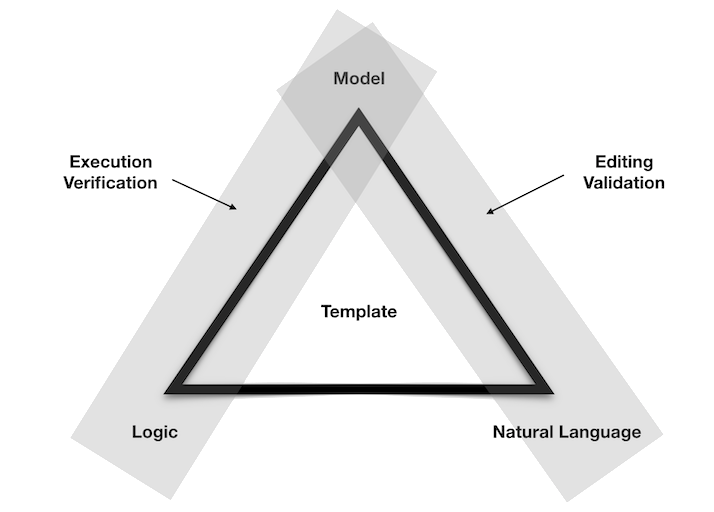 Cicero implements a format for legal contract and clause templates based on the Accord Project Template Specification.

The following screenshot shows a Cicero template for an acceptance of delivery clause. 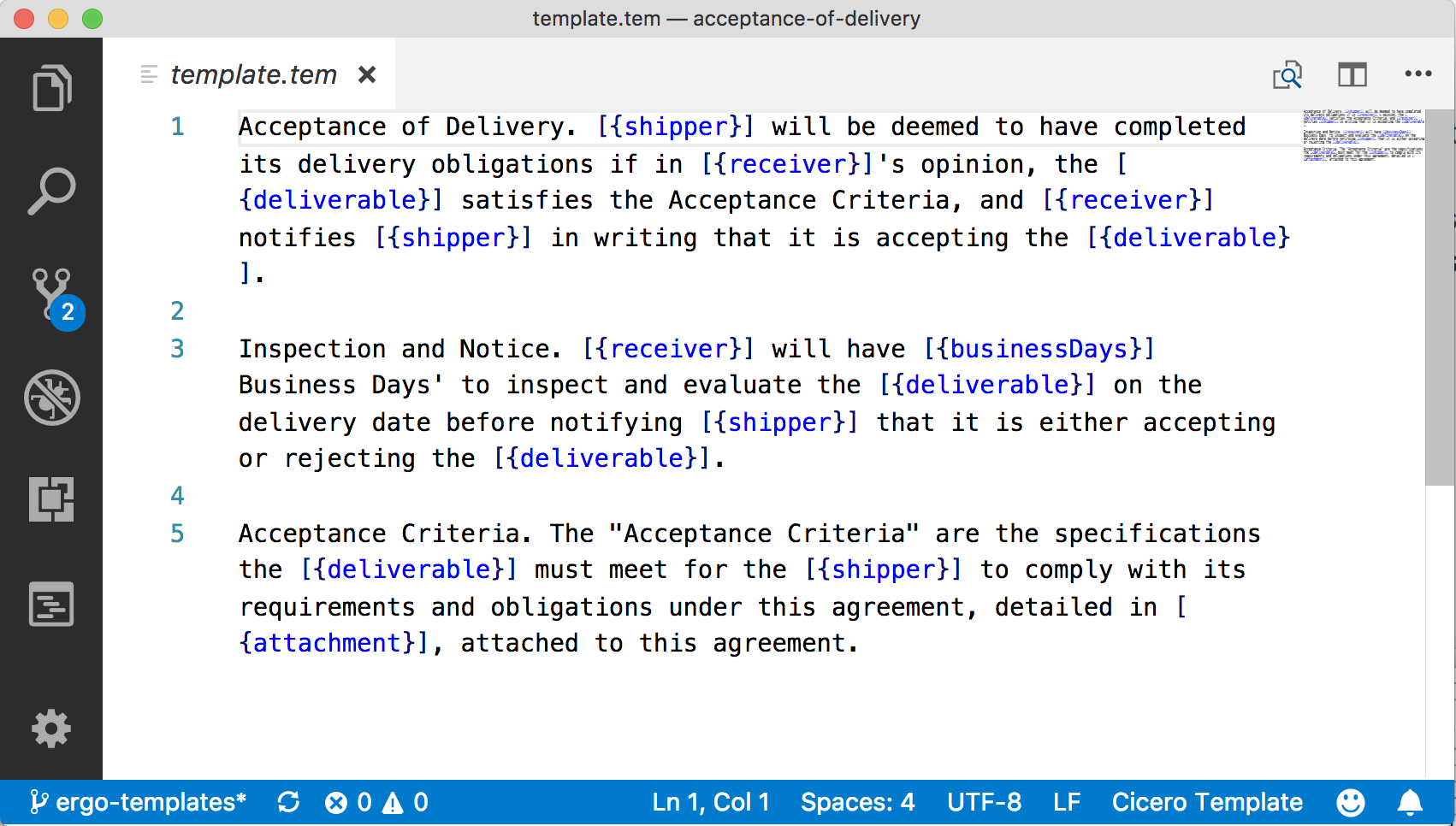 Cicero relies on two other projects:

Concerto is a lightweight modeling language which is used to describe the information used in Accord Project templates.

The following screenshot shows the model for the acceptance of delivery clause.

Ergo is a domain-specific language (DSL) developed by the Accord Project for capturing legal contract logic.

A DSL is a computer language that is targeted to a particular kind of problem, rather than a general-purpose language that is aimed at any kind of software problem. For example, HTML is a DSL targeted at developing web pages. Similarly, Ergo is a DSL meant to capture the execution logic of legal contracts.

The following screenshot shows the Ergo logic for the acceptance of delivery clause. 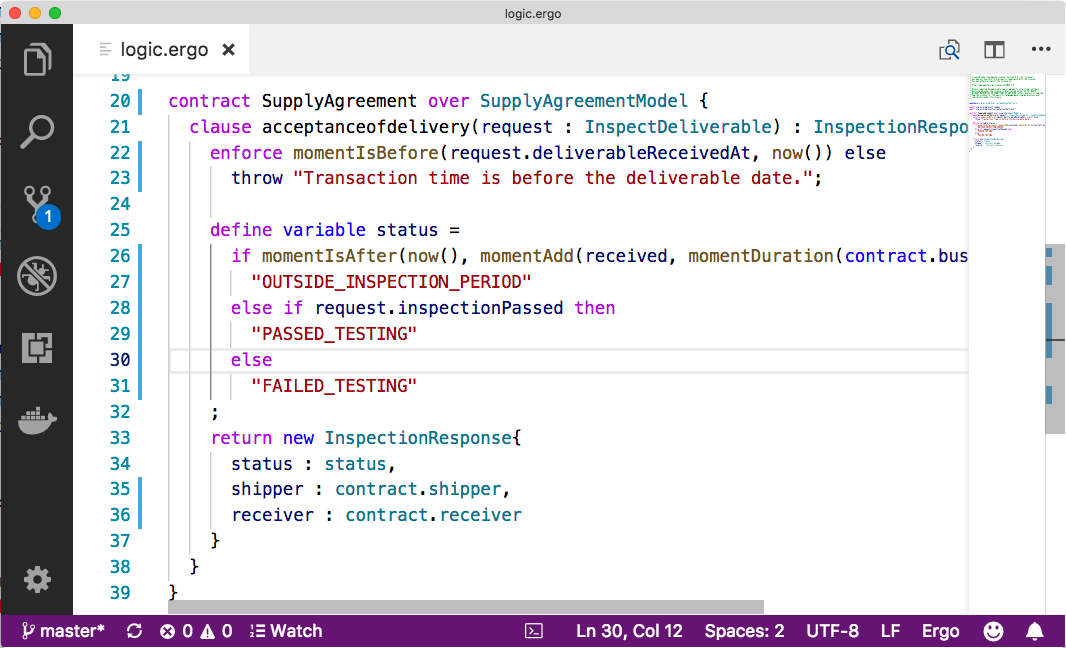 It is important that a developer and a lawyer can together agree that clauses in a computable legal contract have the same semantics as the equivalent computer code. For that reason, Ergo is intended to be accessible to Lawyers who create the corresponding prose for those computable legal contracts. As a programming language, the Ergo syntax also adheres to programming conventions.

Beyond a core technology for executable legal templates, Accord Project is building a rich ecosystem which includes community-contributed content based on that technology:

Several tools are also available to facilitate authoring of Accord Project templates:

The Accord Project technology is being developed as open source. All the software packages are being actively maintained on GitHub and we encourage organizations and individuals to contribute requirements, documentation, issues, new templates, and code.

Join the Accord Project Technology Working Group Slack channel to get involved!

The simplest way to get an introduction to the Accord Project technology is through the online Template Studio editor (you can open template studio from anywhere in this documentation by clicking the Try Online! button located in the top-right of the page).

The following video offers a tour of Template Studio and an introduction to the key concepts behind the Accord Project technology.

If you want to experience the full power of Accord Project, you should install the Cicero command-line tools on your own machine.